WHEN Greyhound Racing NSW announced in February that it was pouring $1 million into 500 metre racing it was met with much fanfare from participants.

WHEN Greyhound Racing NSW (GRNSW) announced in February that it was pouring $1 million into 500 metre racing it was met with much fanfare from participants.

For too long racegoers had witnessed a steady decline of racing over the traditional racing distances with at the same time an influx of short-course events flooding race cards.

In a bid to begin arresting the alarming shift, GRNSW announced a major stake money boost to a host of low grade feature events at the provincials for distances 440 metres and further.

Almost three months on and GRNSW is beginning to see the fruits of that labor with nominations for the maiden and fifth grade series’ gaining more and more support by the week.

“We have been delighted with the interest and support from our participants in the new events we announced back in February,” said GRNSW CEO Tony Mestrov.

“We made a concerted effort to bolster middle distance racing when we announced a $1.33 million prizemoney increase in October last year, and we have seen the positive impact that has had on 600m racing.

“It’s provided a stepping stone for boosting our staying ranks, and we have witnessed tremendous results from this so far.

“Similarly we wanted to help strengthen our sprinting ranks by offering in February another $1 million in prizemoney, spread across a variety of grades and venues, but with a particular focus on supporting traditional 500m racing.”

Fully aware that the decay of 500 metre plus racing isn’t solely related to prizemoney, GRNSW continue to devise other strategies aimed at bucking the alarming trend the industry has witnessed in recent years.

But with $5,000 awaiting winning connections of fifth grade series and $3,000 for maidens, the elevated stake money and fixed programming has resulted in an additional 60 events being staged.

“We have been particularly pleased with the way the industry has embraced the maiden and fifth grade events, and all the feedback we have had from participants has been overwhelmingly positive,” Mestrov added.

“Since it was announced there has also been much interest around the $130,000 GRNSW Country Challenge, and I’m eagerly awaiting that series getting underway in June.” 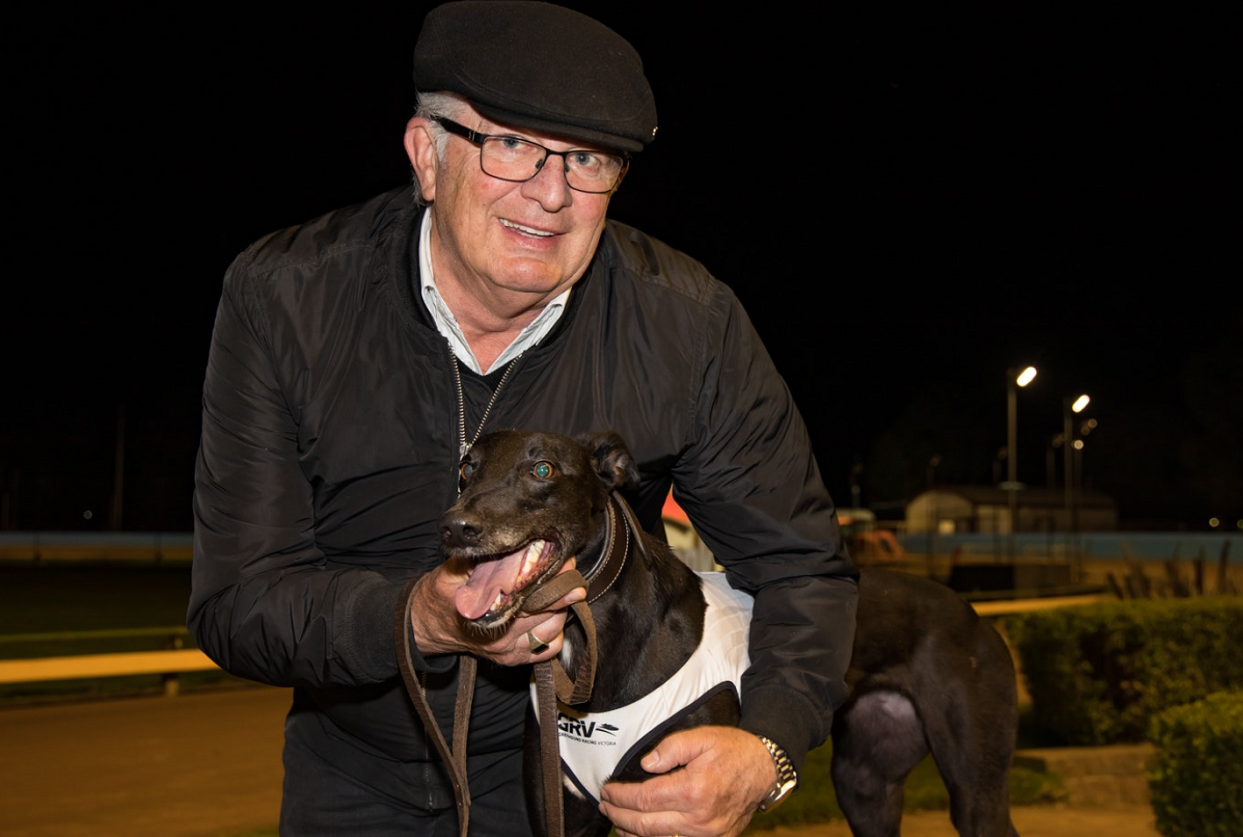 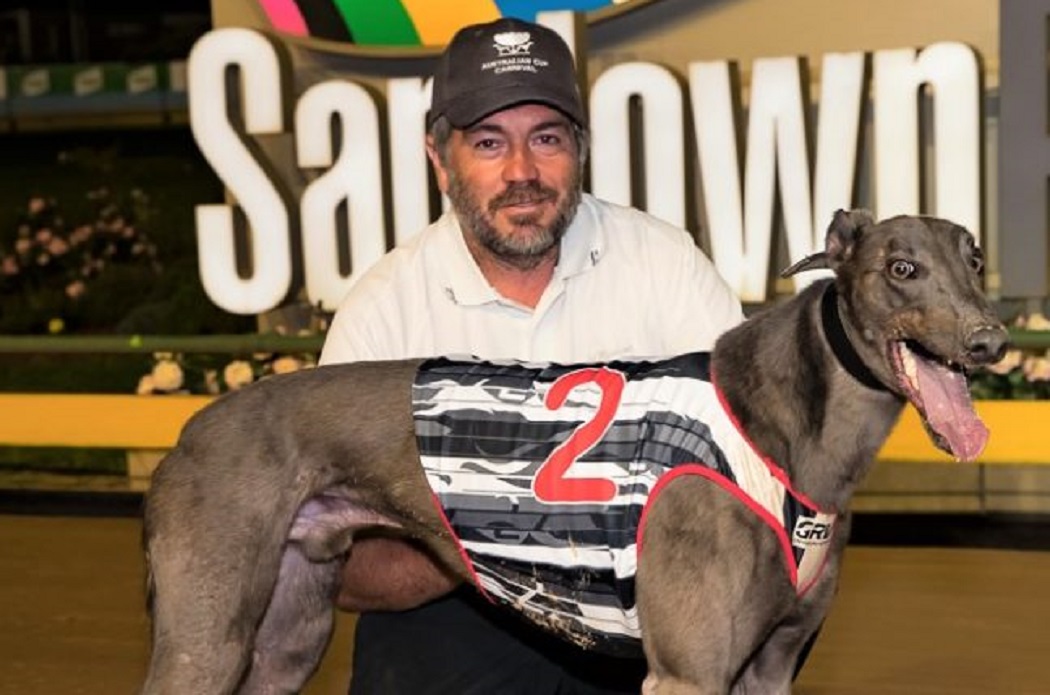 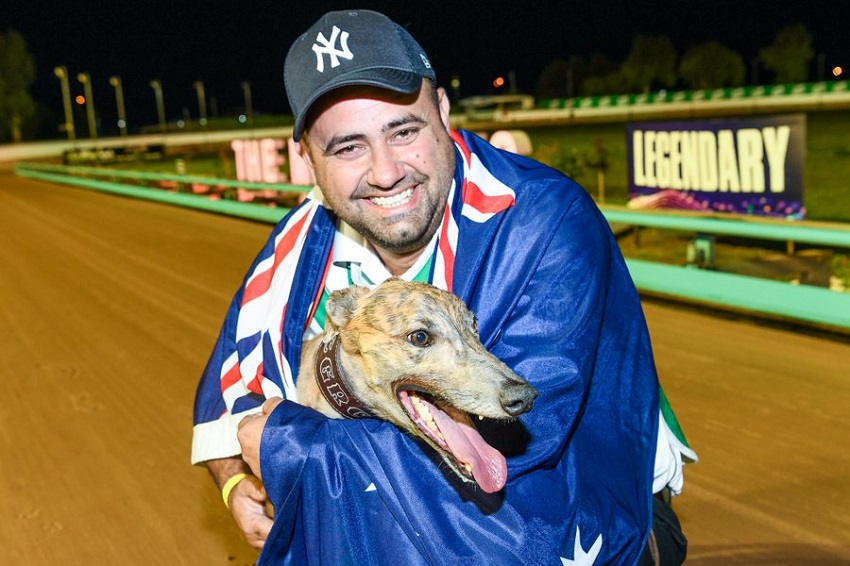 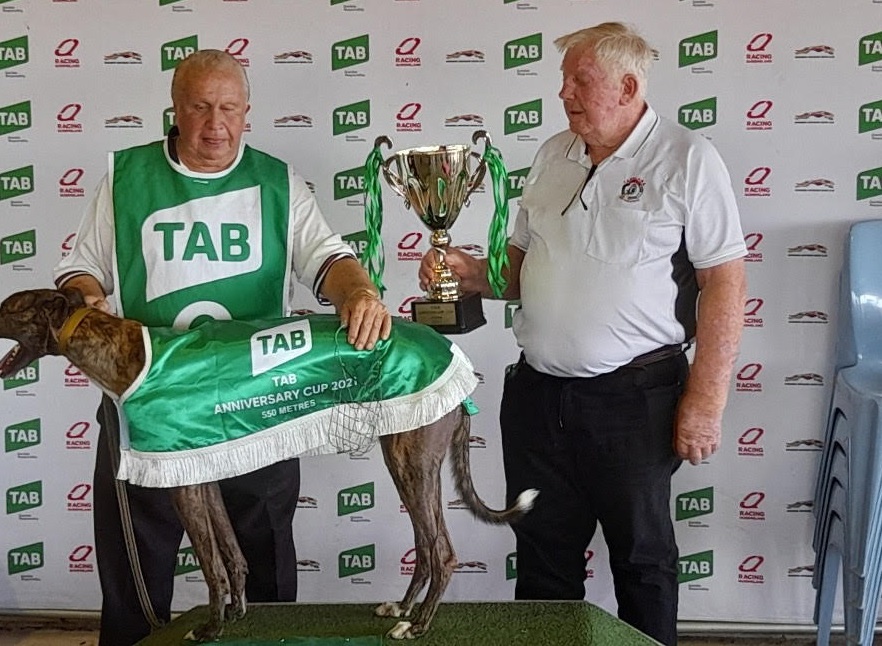 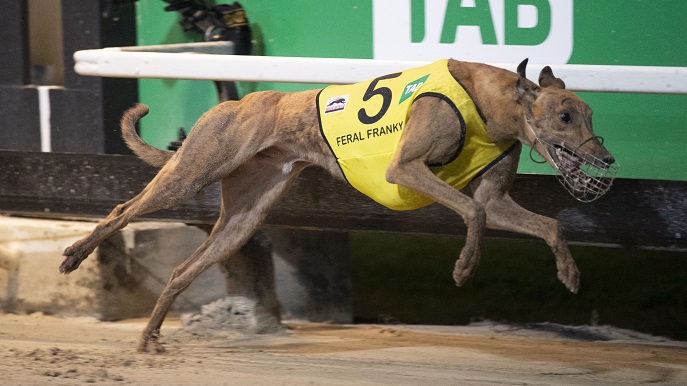 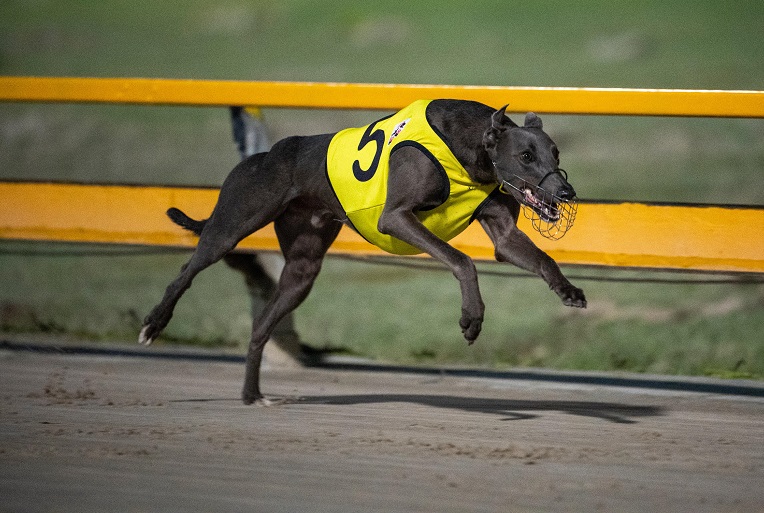