He had his final start at Warrnambool on Wednesday night where he sadly injured a back muscle. Given his age it means the curtain comes down on what’s been a tremendous career.

“He’s well over three so it’d be difficult for him to come back at a level that we’re used to seeing him at,” said co-trainer Lisa Delbridge.

He will now transition to the Delbridge family backyard and join some other well known and beloved members of the team.

“He’ll still hang around with the race dogs for a month or so to wind down and then he’ll go into our backyard. He’ll join Penta Allen and Spring Hummer, as long as he behaves himself, which he should,” laughed Delbridge.

She described Christo Bale as one of a kind, conducting himself with class on and off the track.

“He’s quirky and he’s a gentleman. It’s the looks on his face, he’s just different to other dogs – it’s hard to describe.

“At home he’s not an out there dog, he’s a bit of an introvert. If he went to live with someone else I’d be worried about him, not that anyone would treat him any differently but he might fret because he’s been with us for so long.”

Christo Bale has been one of the sport’s most admired sprinters throughout his career. While other greyhounds may have had higher profiles, Christo Bale earned his share of fans with his brilliance, versatility and consistency.

“It’s been an exciting ride but back-to-back McKenna’s is the highlight,” Delbridge added.

“He made so many group finals and always met a Simon Told Helen, Tiggerlong Tonk or Shima Shine but he’d give his all every time he went around.

“One of the biggest thrills was when he ran down Catch The Thief in the Speed Star at The Meadows in sensational time.” 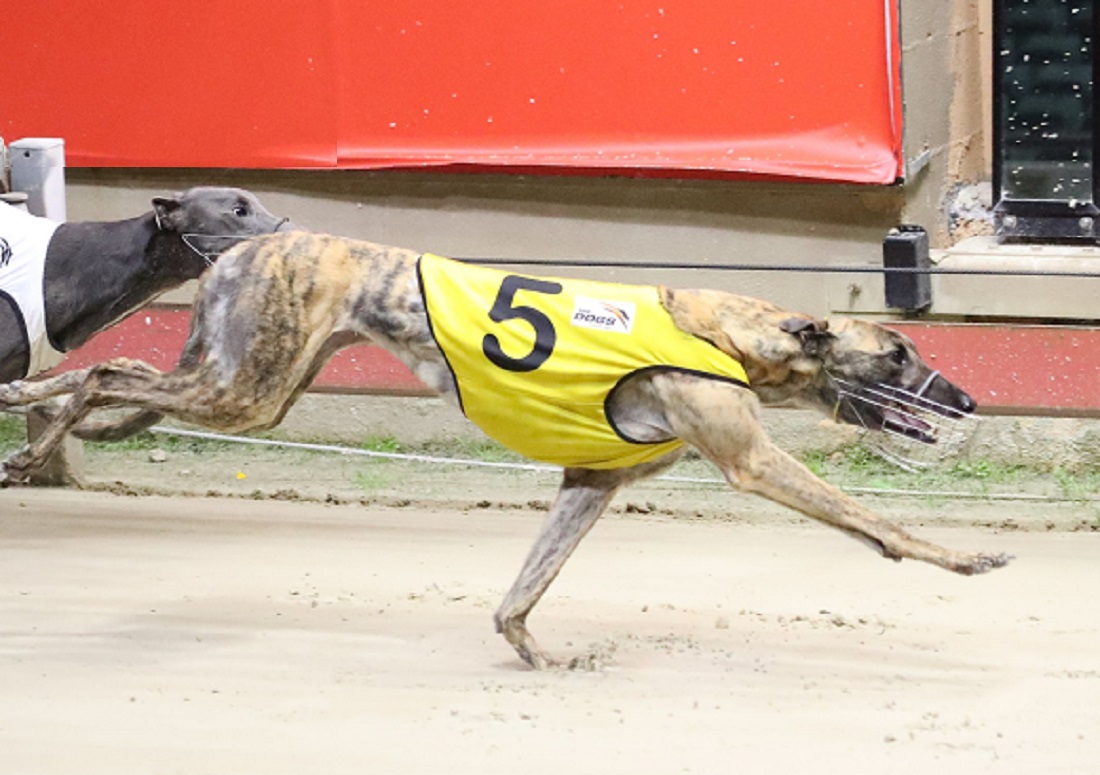 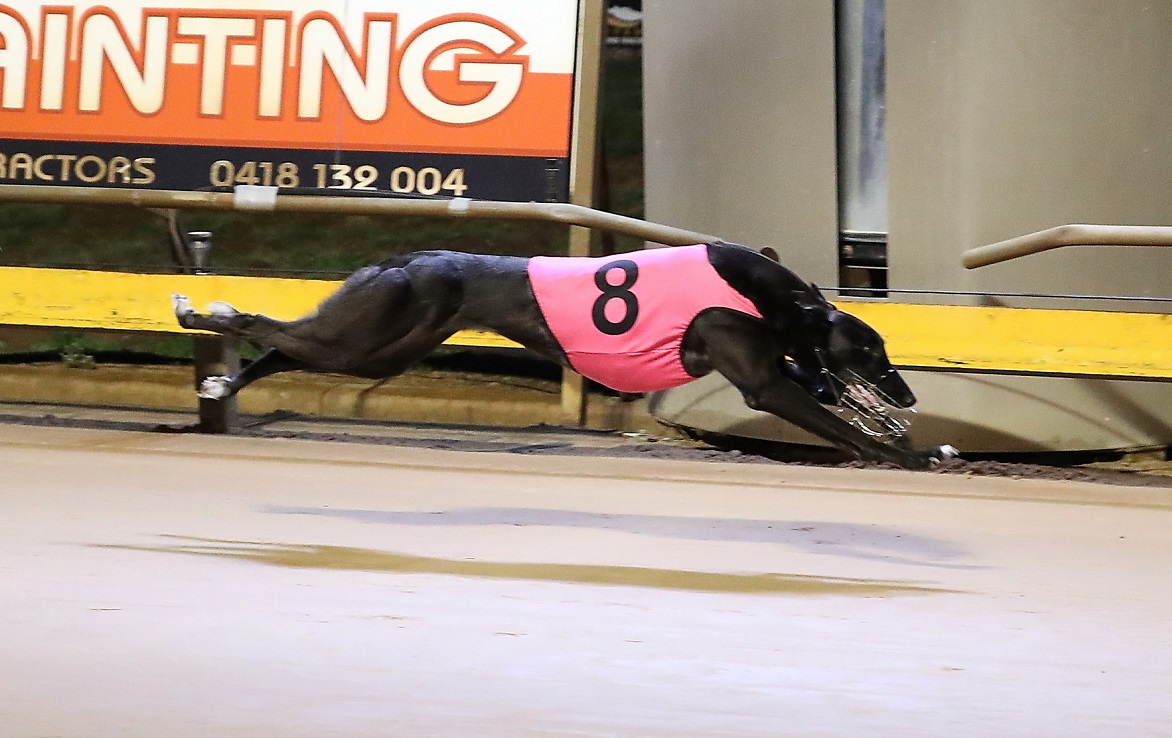